Many foodies were excited when they heard that Nara Thai Cuisine was coming to the Singapore shores. Afterall, this is a place which was voted Thailand's best restaurant since 2007.
Starting from the entrance of Nara Thai, you will realise that many of the servers are Thai- we knew we were going to have polite service that day. 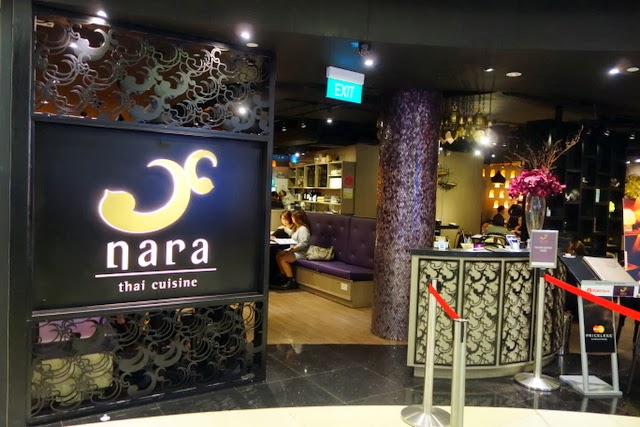 We tried the Hors d'oeuvre Nara ($17.90). This is a platter for those who want to try everything but don't want to eat too much of everything, consisting of Thai fish cake, pandan chicken and satay (you can opt for either chicken or pork). The fish cake was a little hard, the pandan chicken was aromatic and nicely charred while staying juicy, the satay was ordinary, the pomelo salad was basically pomelo and cashew nuts with a drizzle of what I believe was fish sauce. 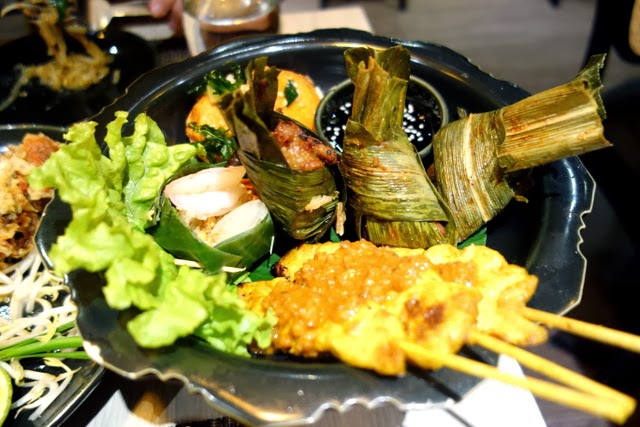 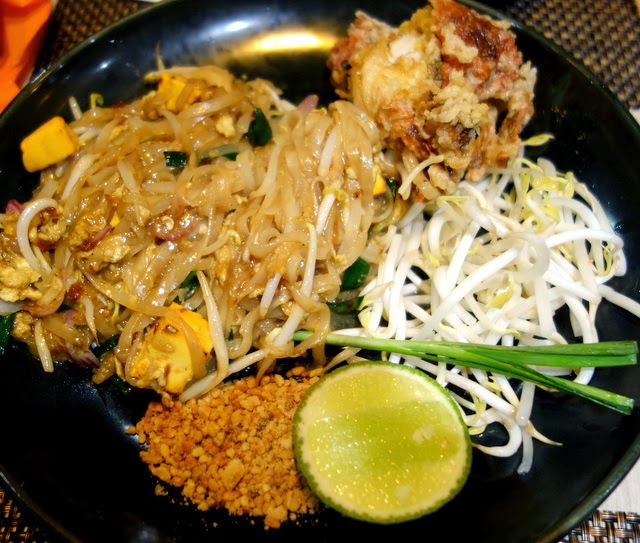 The Kuey Tiew Kom Yum Kung ($14.90) was spicy but it hasn't quite reached the level of Aroy-Dee. This was spicy with a hint of milkiness. The prawns were gigantic and were chewy. 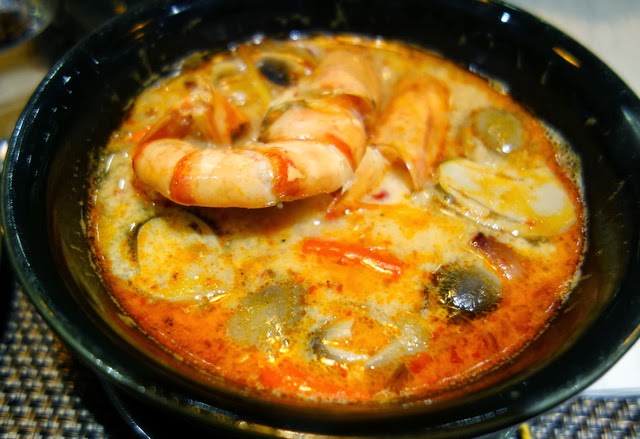 I would say that it's pretty average fare here and that I would opt for the cheaper option of places like Ah Loy Thai anytime. Service was good.