For people like me who don't or can't afford to spend an arm and a leg on their food, eating at a Michelin Star restaurant might be a dream that is nearly unattainable. Oh, but hold on! Did you see the word nearly? Helmed by the chef formerly from the Four Seasons Hotel, Tim Ho Wan is a definite must-go when you go to Hong Kong. But don't forget to get there early!
When we reached at 5 pm (that's not really dinner time by any standards), there was a crowd outside. But we only waited 10-15 minutes which is really really really short compared to the hours that many spend queueing if you go at normal meal times. 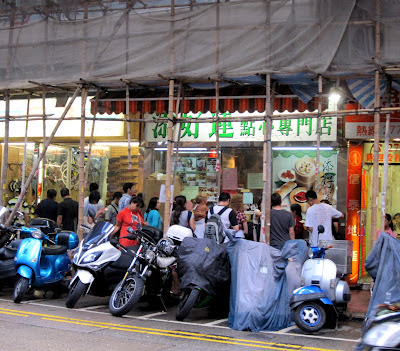 You can order from outside on a slip of paper with the menu on it (English/Chinese). When we went in, we were tucked in some corner and promptly served tea. 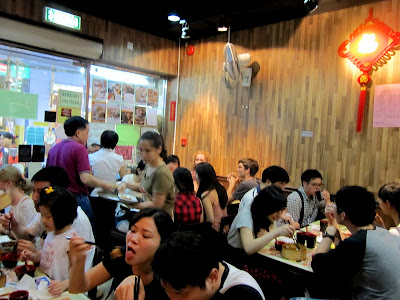 Here's a menu with pictures, just in case you don't know what the food looks like! The options are pretty limited though. 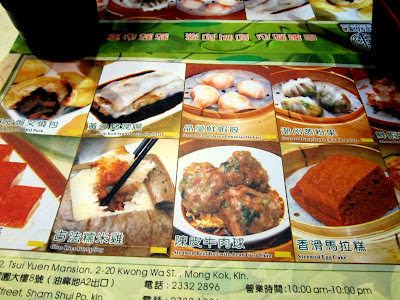 We ordered the very famous Baked Bun with BBQ Pork (17 HKD). It's texture is like a po lo bun (pineapple bun) which is slightly hard on the outside and chewy in the outside. I loved this dish because of the skin and it's generous filling of char siew in it. 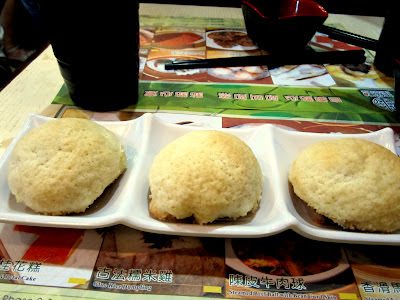 The Vermicelli roll stuffed with Shrimp (22 HKD) had very fresh prawns tucked in the skin. 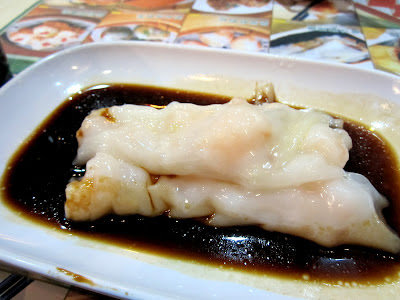 We also opted for the Steamed Pork Dumpling with Shrimp (24 HKD) which tasted like typical siew mai served in good dim sum restaurants. 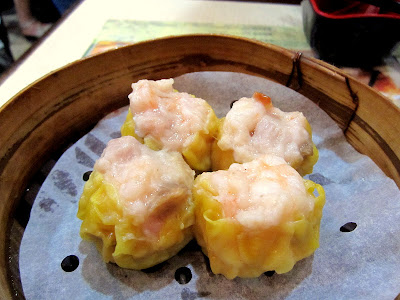 I didn't really enjoy the Pan Fried Turnip Cake (12 HKD) because I found the turnip a little bitter. But that might be because I had just eaten the very sweet char siew before this dish. 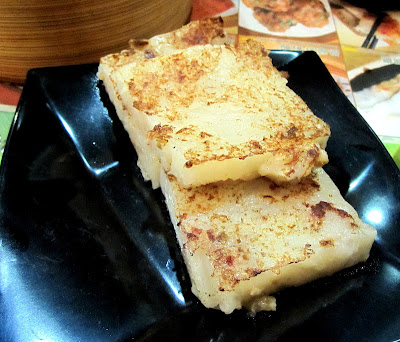 Our dessert was the Pan Fried Red Bean Dumplings (15 HKD). The glutinous rice skin was of an appropriate thickness and was a great complement to the red bean. 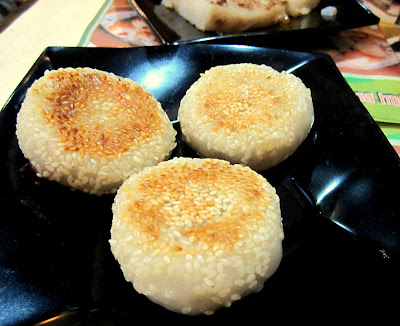 The food here is good and cheap. We spent 94 HKD between the two of us. Yes, you have to battle the queues but do yourself a favour by going earlier!